Getting over a single wedding ceremony turns out to be quite taxing for us. From Mehendi to Haldi, to Sangeet, the functions seem never-ending.

And when it comes to Indian weddings, aesthetics and pompom are kinds of the commonplace. Without the jazz and glimmer, no function can survive in a brown household.

Parading around with a camera has become the norm because truth be told, who doesn’t like a good picture? Almost every second person can be seen either posing or shooting.

And since there’s so much to capture and enjoy simultaneously, professional photographers are a common sight.

But for photographer Joseph Radhik, this is not the case. He not only has to be wary of prying paparazzi, but he also has to make quick decisions that go beyond the routine.

Perhaps he might be termed less of a photographer and more of a spy. Out and about, he floats above the arena, sometimes crawling through tight spaces, all for a fleeting moment to capture what might become the best of the candids. 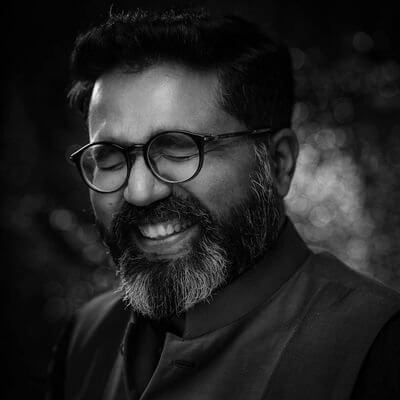 High-profile weddings are his forte and his only job. This man behind the camera has brought more than justice to the weddings of Jonas-Chopra, Sharma-Kohli, and many more.

On average, it takes him 75 days to complete the shoot for one wedding ceremony. And to remain at the top of his creative skills, he doesn’t take up much work and focuses on not more than 10 weddings a year.

If the need arises, the 11th wedding gets taken up only after a serious scrutinization. This is because, as per Radhik, “I need to be present physically and mentally at the shoot. Indian weddings are not single-day events. I have to shoot on all days.”

Stories: A Firm Run By Radhik

Radhik has put together like-minded photographers, all of whom work under his wedding photography firm named . The entire team has, to date, shot in over 29 countries.

“We do 30 weddings in a year. These ceremonies and events are not all song and dance like a Karan Johar production. There is a lot that goes on behind the scenes,” said Radhik when asked about the routine.

Netflix’s The Big Day is based on Radhik and his crew and features them in their niche. “The Big Day shows aspects of grand weddings that people never really get to see. We are there as documenters, and are also there in a few episodes to give our side of the story,” added Radhik, talking about the series.

That being said, I bring to you some of the most beautiful moments that were successfully captured by Radik and his team at our favorite celeb weddings. 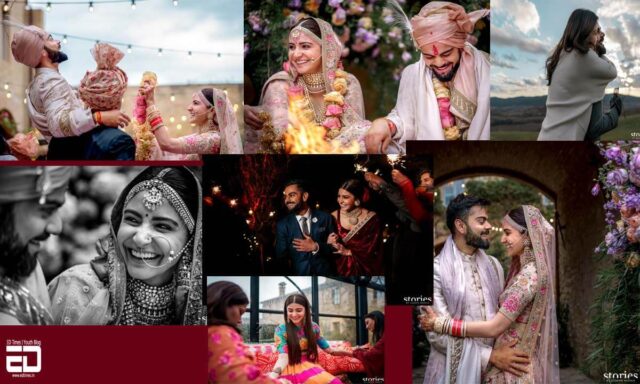 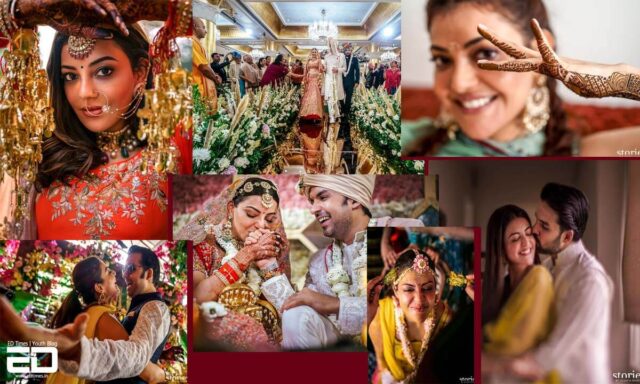 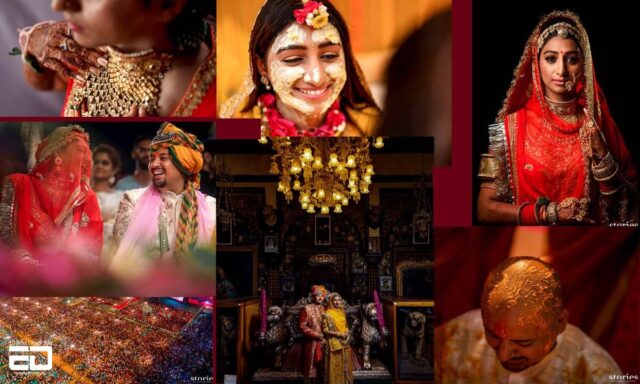 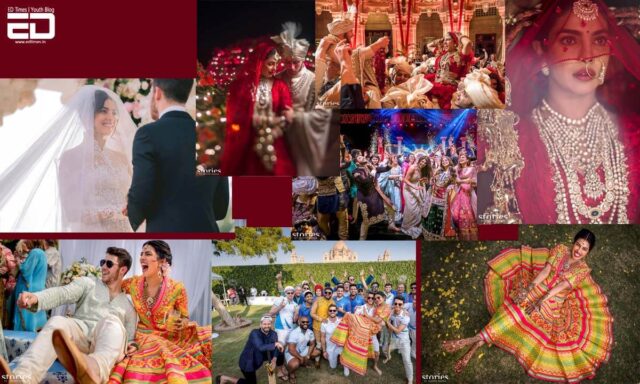 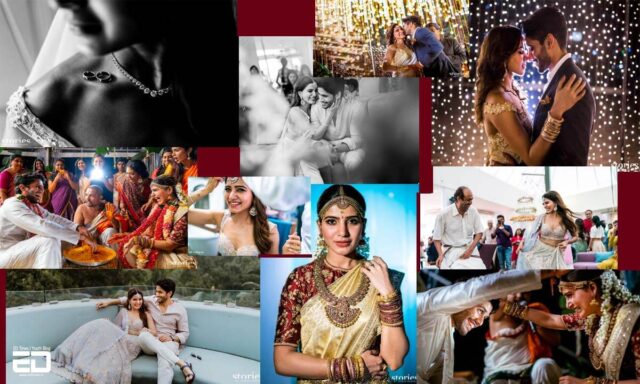 Fashion portraits and commercials also come under Radhik’s radar. Although his first love, his love for marital shoots, remains the prime focus.

“We are currently in the middle of filming a home show where we look at residences of celebrities such as Rajkummar Rao, Tamannaah Bhatia, Shankar Mahadevan, and the Mohan sisters,” said Radhik concerning the shoots sans marital theme.

All in all, weddings are as much crucial to us as they are to these people who help us organize events and capture moments with such artistry and delicacy that the essence of the entire affair gets arrested in one single frame.

We owe it to such dedicated and hard-working fellows to acknowledge and appreciate all that they do to make our moments special.

About The Author - Aggregator

This article has been aggregated from zee5.com and they maybe/are the copyright owners of the same. If you are the Author/Copyright owner of this article and want us to remove the same then send an email to admin@weds.blog so that we can delete it immediately. We sincerely regret and apologies for any inconvenience caused to you due to the same. Though it is your decision but please take note that the link to your website and the article have been given above, within and on the bottom of the article.